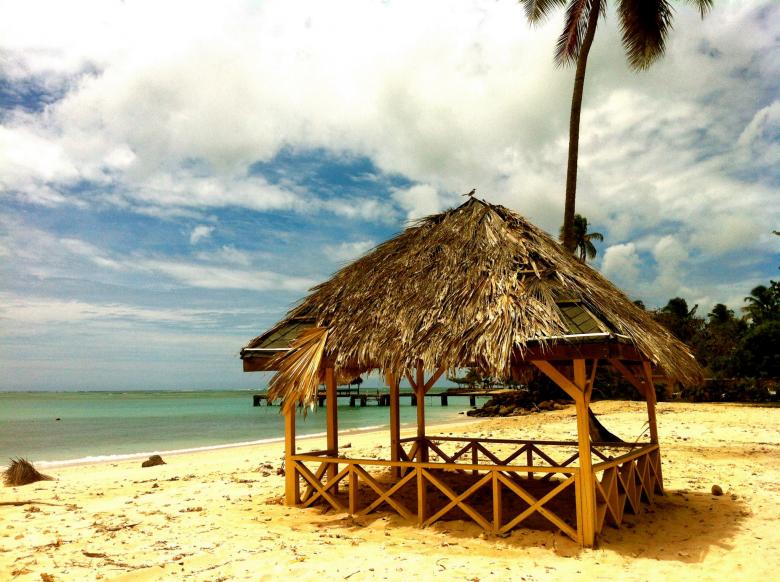 Round-man strides about the room nervously, with a pace that is marvelous and a direction that is unpredictable, like a quickly deflating balloon. I watch him, trying to establish a pattern to his movement, noting how his belly bounces when his front is to me and his big bum vibrates when I get a view of his back. He is sweating.

The sweat plasters his boxers to his bum and soon pulls it into the crack of things, emphasizing the up-down, left-right, round-and-round movement of his behind. Surprisingly glorious. Round-man has a bum that would earn more than a few decent tips on the pole—with some pointers of course, but still. I find myself jealous for here is one more person with more junk in the trunk than me.

When (if) you begin your career as a stripper, pray you don’t have a trainer like Mummy Tobias who will teach you to flirt with the pole, breathe with the music, use your curves. Pray you don’t have a trainer who will call you a “performer” only for you to step out one day and find that all you are is 60 kg of flesh on a pole and they don’t really care what you do or don’t do as long as your behind is naked and twerking. Pray you have a trainer who teaches you that twerking is 40 percent skill and 60 percent jelly in the behind.

Round-man has his 60 percent and for all my hard work, I worry that I’m stuck at 40.

The doorbell rings. Round-man rushes to the door, belly flapping against his waistband, sweat glistening through the hair that crowds his stretched belly. I’d give anything to get the man into some clothes.

Round-man opens the door, cracking just enough space for his long-awaited guest to squeeze through. Said guest is stressed out (it’s 1:15 a.m. after all), shirt starched rigid, no watch, expensive looking oxfords, a man that makes decent money and takes his appearance too seriously.

His eyes settle on Rose, asleep, sprawled across the bed, playsuit slightly askew—now you see my panties, now you don’t. The sooner she woke up, the sooner we’d collect our balance.

“Who is she?” Starch-man asks with a frown. “She’s …” Round-man hesitates.

“His company for the night,” I cut in.

Starch-man turns to me, frowning as though it might make me disappear. “Who are you?” he asks.

“Glitters, his other company for the night.”

Round-man exhales deeply. “We were just in the room o, Chuka—” So that’s his name. Chuka. I feel the name in my mouth and find that I like it, how my lips pout when I pronounce it to myself.

“You know, getting to know each other. And suddenly she says she needs to loosen up. She carries her bag and I think maybe she wants to smoke or something–you know these girls of nowadays. Only for her to bring out cocaine and start to sniff … She’s an adult, abi? So we— we continue in the bed as we wait for her but then she just starts shaking and stops.”

“She’ll be fine,” I cut in, walking to the center table and pouring myself some champagne. Round-man is getting agitated; his boxers are soaked through with sweat. “I’ve seen this many times. She’ll get up and … business as usual.” I shrug and empty the glass of champagne. I don’t like the taste much, but I like that it makes me feel expensive.

Starch-man walks towards Rose and holds her wrist. He is feeling for a pulse. I watch him through eyes hooded with faux lashes. “This one looks like hospital matter.”

“What?” Round-man and Starch-man turn to me, equally incredulous. “Es-corts,” I repeat. “We’re not prosti—”

“What’s your name?” Starch-man asks. I see he is losing his patience. “Glitters.”

“Your real—,” he sighs, abandoning the thought. “Is she your friend?”

Rose took me into her tiny square of a home when I showed up in Lagos, a stranded mess. She gave me her clothes, took me to parties and introduced me to my first long-term client in this city of dashed dreams and suffer-head. He used to be hers but he had grown more kinky than she could tolerate, she admitted as we sliced igbo for her high-ogbono soup.

“Madam, is she your friend?” The “madam” was not politeness. Like his shirt, Starch-man’s face was starting to betray creases.

“Have you been paid for your services?”

Round-man shuffles to the safe, hurriedly produces some money and tosses it at me. I do not count because I know it’s extra. “What of her own?”

Round-man looks to Starch-man uncertain. “We’ll sort her out later.”

“Look at this one! Do I look like your mate? Because you’re wearing starched shirt in the middle of the night, you think you can talk to me anyhow? I don’t blame—

I recognize the sound of that now. It’s not mere advice. It sounds like it did two years ago.

A masked party. We couldn’t see faces, could barely hear voices over the music but saw enough to know that these were spoiled people who had tasted wealth to constipation, thrown up and had no apologies. There was them.  And then there was us, the working people, who knew ourselves. We did – from the way we tried to look laid back and sophisticated even though we could hardly find purchase in the affluence that surrounded us, the way we chuckled at jokes that we didn’t understand, the way we tried to prove that we knew brands, Patrón, Dom Perignon, Hennessy VSOP.

At some point, she and I were meant to strip on the bar countertop but I soon found that I was alone. Of course, she was missing, Sapphire. Always over ambitious, always doing the most – no doubt flirting her way to better pay elsewhere. I couldn’t complain though; she always outshone me and took all the business when we danced together – now, for once, everyone’s eyes were on me. Me.

Especially Skull-man. I liked that he shook my hands with long bony fingers when he met me at the entrance. I liked that he smelled slightly of cocoa butter when he leaned in to ask what I was doing after. I liked the way he folded one hand across his chest and held the other to his chin as he watched me dance. I felt like a performer, a real performer – Mummy Tobias would be proud.

Halfway into my routine, he brought out a crisp bundle of Euros, smiled and tossed a few at me. I mentally scrambled for those notes but I had to stay strong, hold my head high. This wasn’t the crowd for scrambling. There was more where that had come from and if I played my cards right, Skull-man might become an ongoing client. Those were the best, they put you in a flat somewhere nice, rented it quarterly (because the Mrs. might find out or he might get bored) and put you on a retainer. For that period, your finances were steady and predictable, and you didn’t need to work so hard.

But there were no more Euros to come. For first there was a scream, then chaos, then “she’s dead!”, absolute pandemonium, then Skull-man came up to me and said “leave. Now.”

The next day, there was Sapphire’s body, sprawled by the roadside. Cold. The headlines read, “Prostitute found dead in Wuse II.”

I grab my purse, take one last look at Rose and wonder what her headline will be. 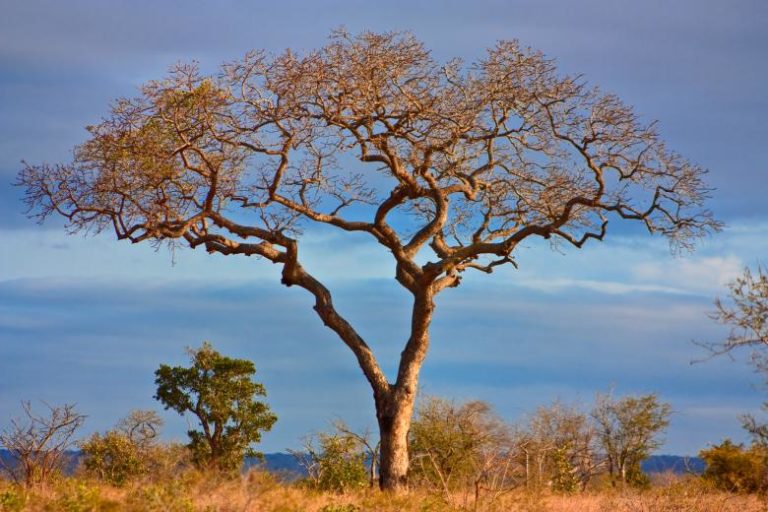 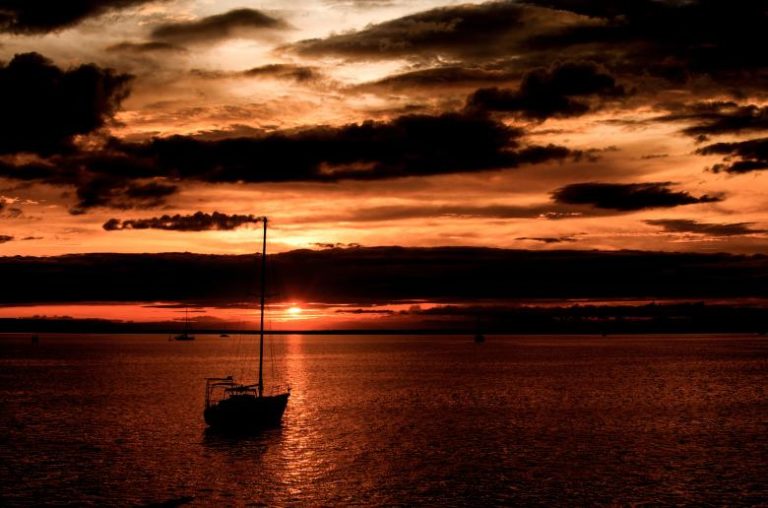